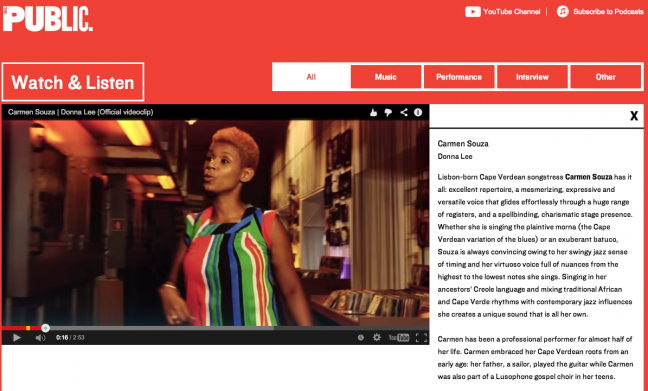 The Public Theater offers Shakespeare, classical drama, musicals, and contemporary and experimental projects in multiple venues in New York City including Astor Place, Joe’s Pub, the Delacorte Theater in Central Park, and a Mobile Shakespeare Unit that tours all five boroughs of New York City. The Public, founded by Joseph Papp, believes in theater “as an essential cultural force in leading and framing the dialogue around important issues of our day.” It was one of the first nonprofit theaters formed in the U.S. Besides its longstanding annual Free Shakespeare in the Park summer festival and mainstage season, the Public produces the Under the Radar festival, offering new and experimental productions from around the world; the Public Forum conversation series; and the Public Works program that involves community partners in the creation of new work. The Public’s Digiturgy and Watch & Learn webpages are windows into the Theater’s offerings, featuring links, photos, videos, audio files, playlists, and multimedia content.